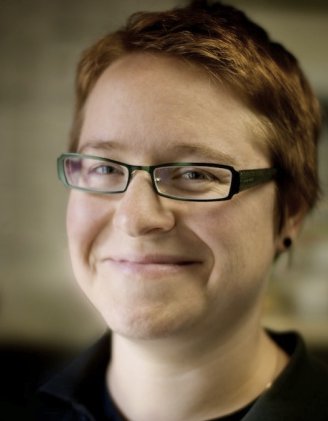 Vanessa Query is a writer, director, and performer from Rhode Island. She holds a BA in Theatre from Antioch College. She has written and directed several plays and short films, and has performed comedy, circus sideshow, and spoken word. Her work has been performed, screened, and shown around the United States and in Ireland.

She is also a graphic and web designer, organizer and promoter. Learn more about her work for others at Dez Design: for the people!

A lot of what I’m doing these days. Silly and serious, personal and professional; I don’t necessarily distinguish.

They Call Me Oystergirl
a blog: real food and crunchy paleo living

Things I Like More Than People
comedy, theory, & other forms of beauty

The Book Of Cool
silly, random, and/or poignant one-liners or bits of conversation

I especially like working with other artists, and local food producers and advocates.