You are here: Home / Love Conquers All

A short film by Vanessa Query.

Speedie Ryan is a slacker.
One day, everything changes.

This is the story of what a young man will do for the love of his life.

CAST (in order of appearance) 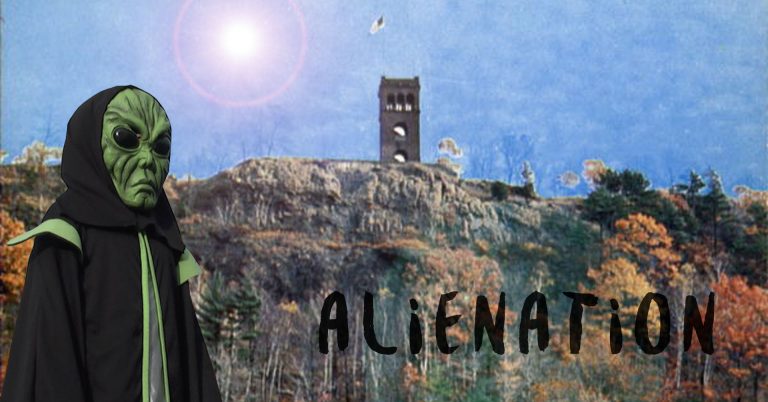 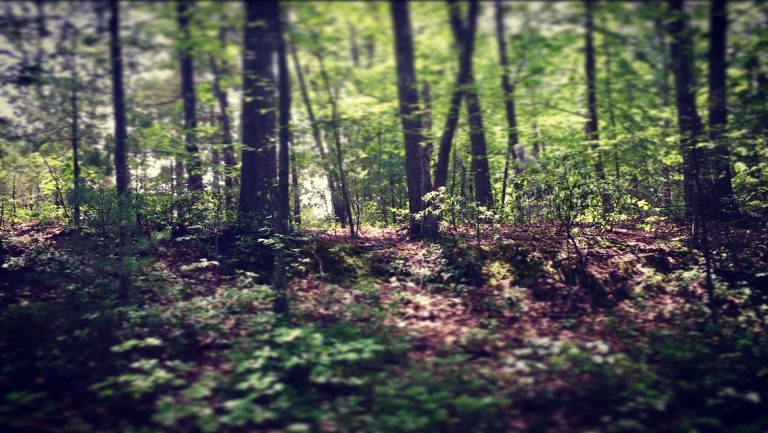 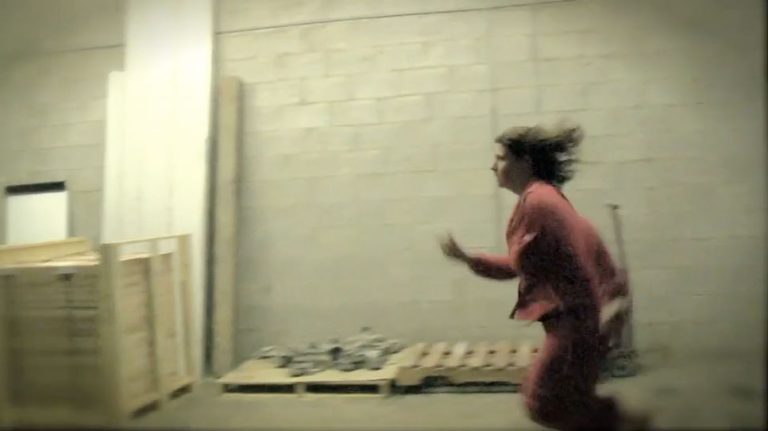 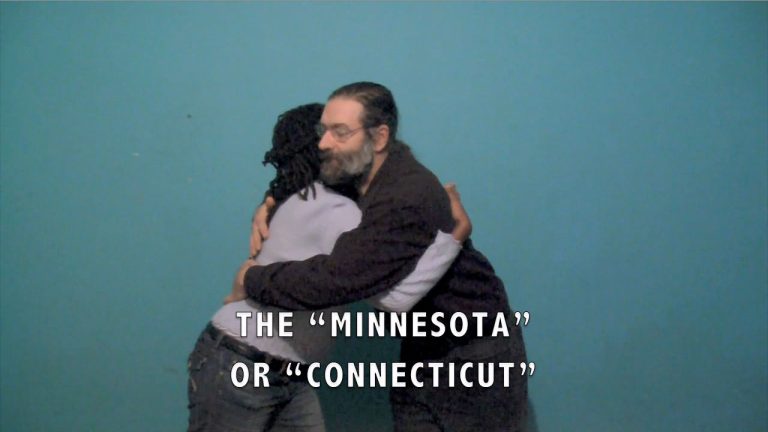 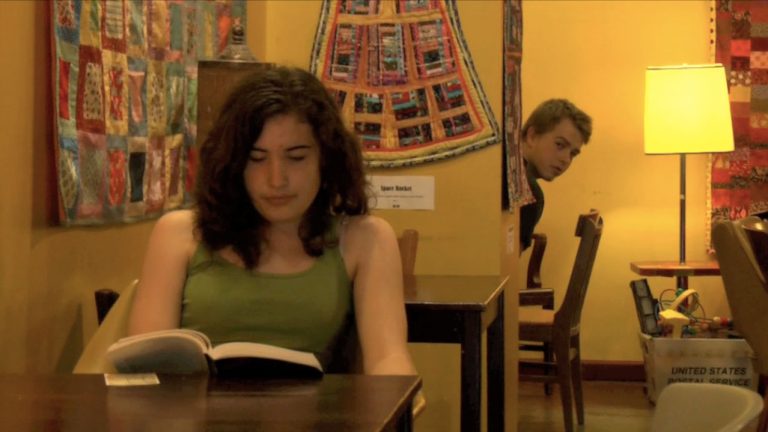